Slowly dipping defines us, if there’s something to which we give special value at Suculent Restaurant that would be broths and sauces. Almost everything we do at suculent is thought so you end up dipping it until there’s not a single drop left. 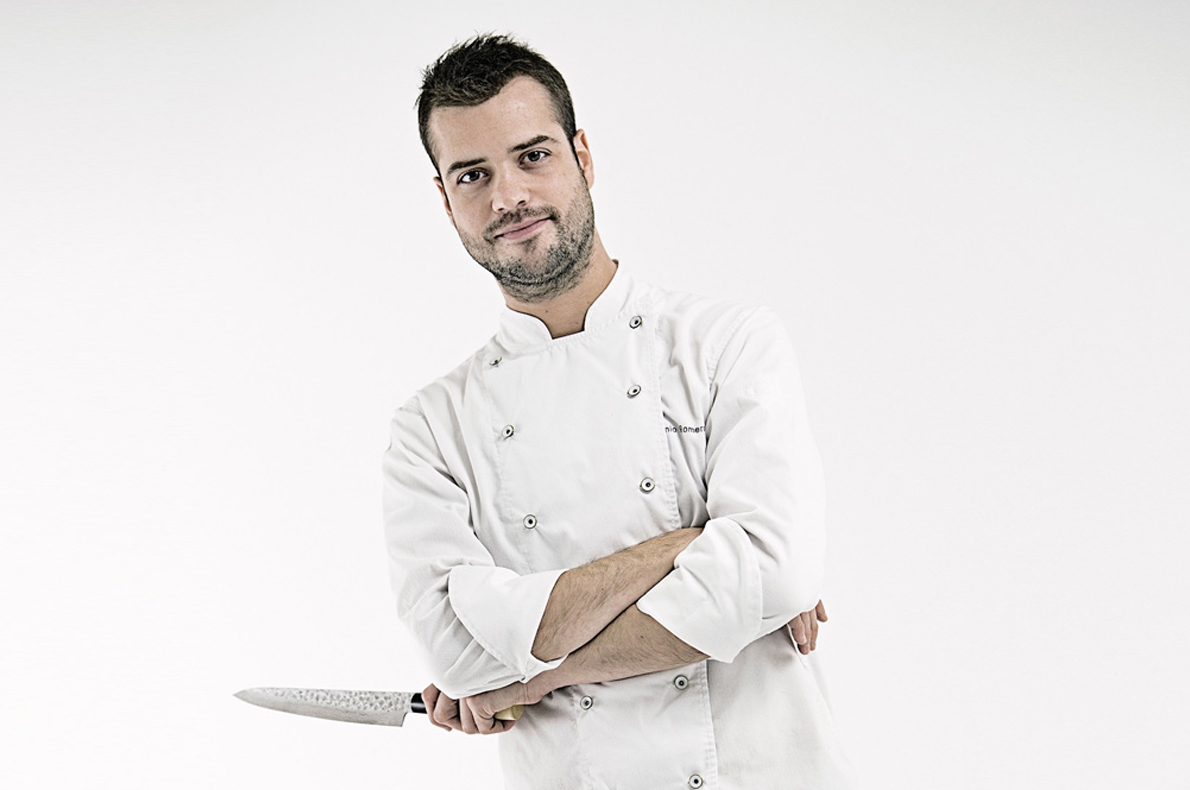 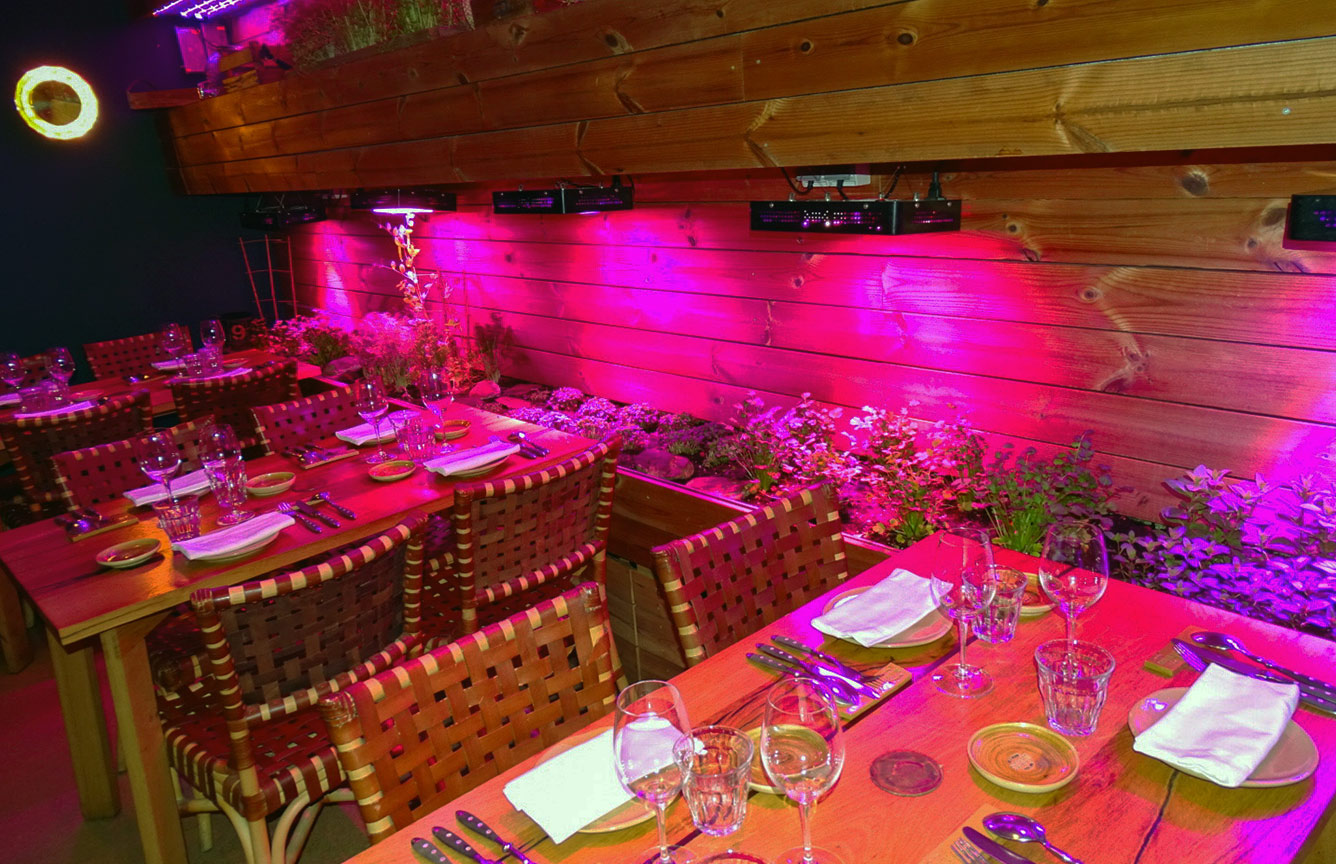 Settling in the former Raval’s Cellar, a peculiar site, frequented the last century by workers and rascals of every sort, was a great responsability. So we decided not to alter too many things with the purpose of maintaining it’s spirit.

We care about history. That’s why we’ve reused part of the furniture, we’ve restored all the elements that were possible to restore and when adding new ones, we’ve respected the Cellar’s essence. And our kitchen is something similar.

We renew instead of innovate. At Suculent you’ll find mediterranean and spanish traditional dishes, but prepared with modern techniques, that make better what before was already good. The menu is varied, and always changing, and that’s because we prepare it basing it on the quality of the products that we find every day in the market. 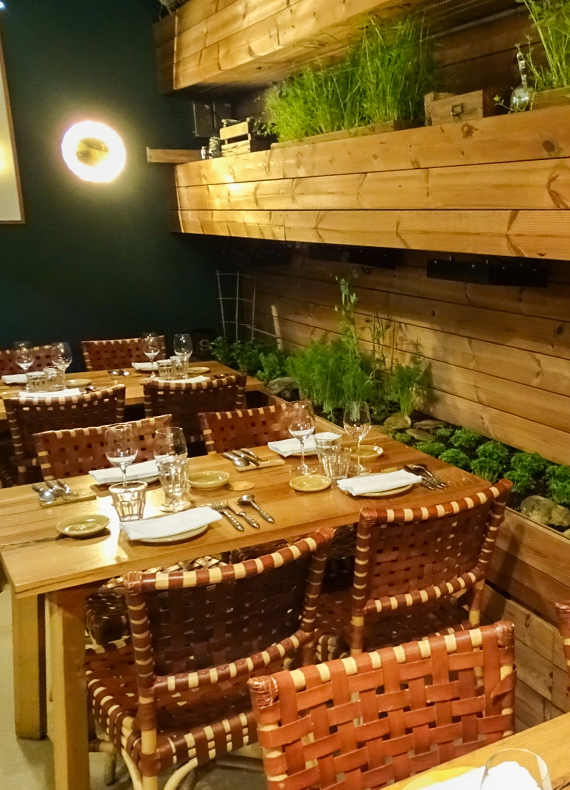 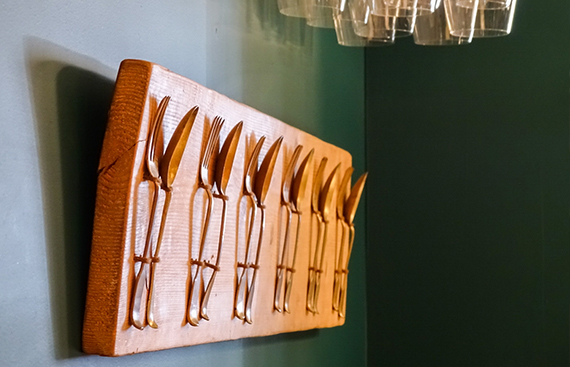 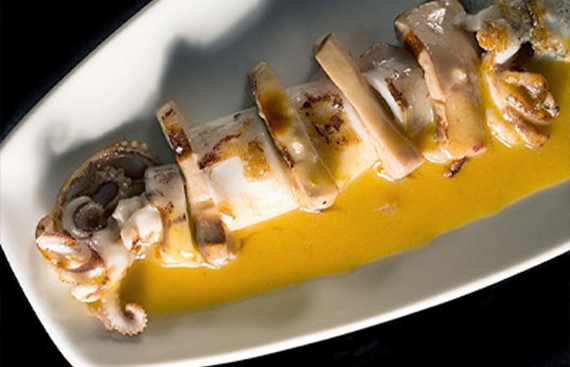 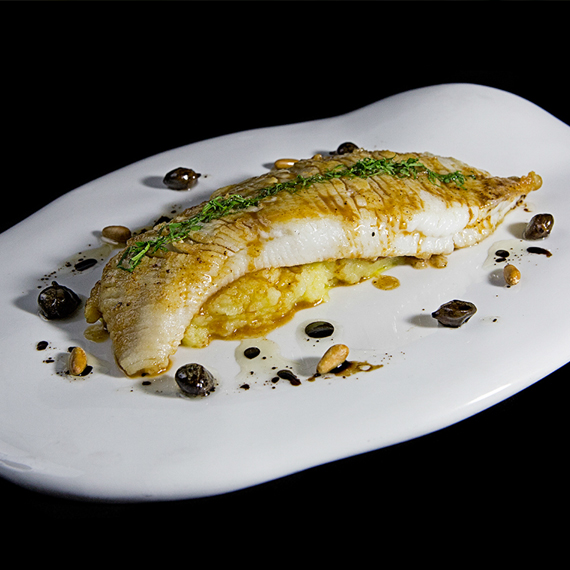 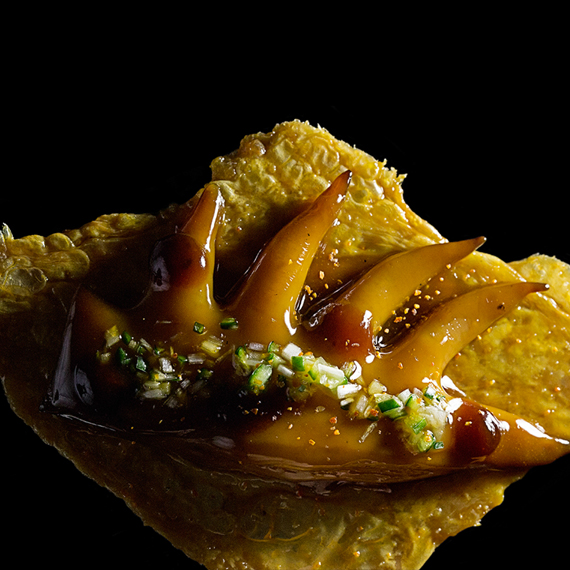 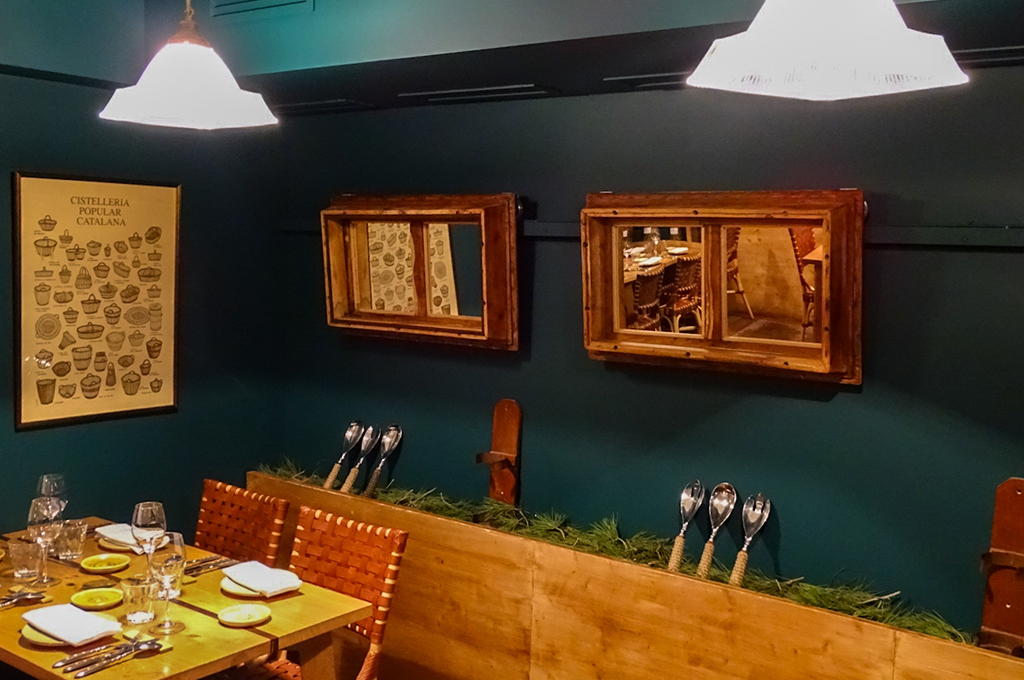 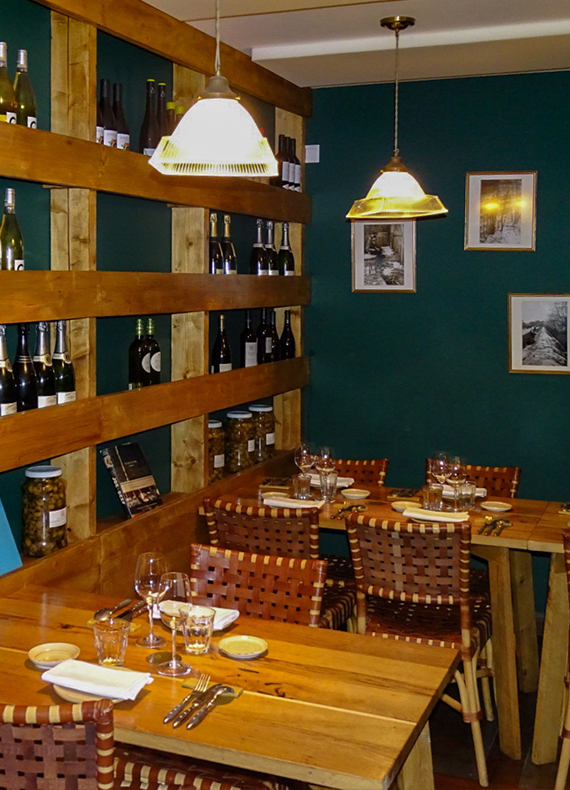 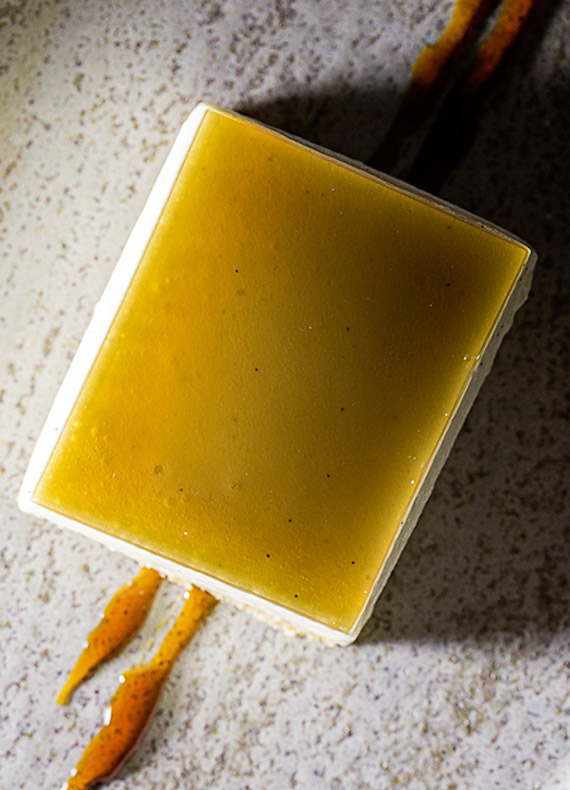 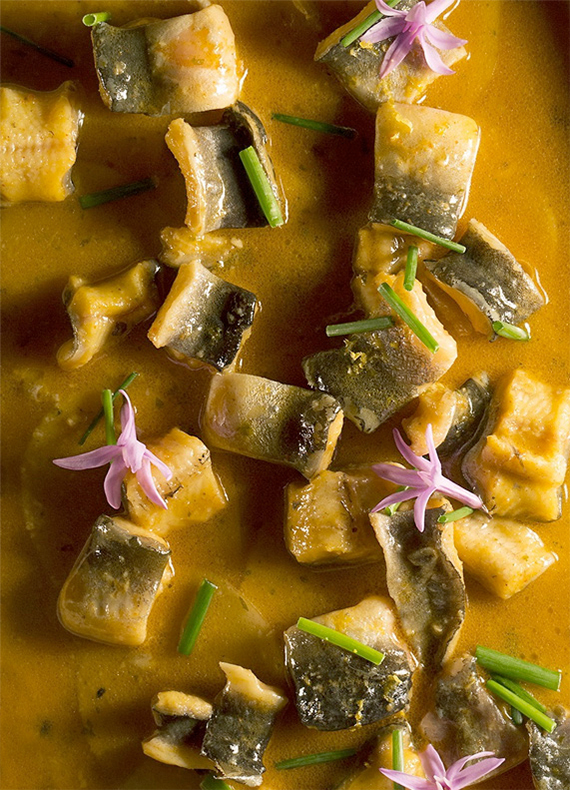